Want to Be Famous? 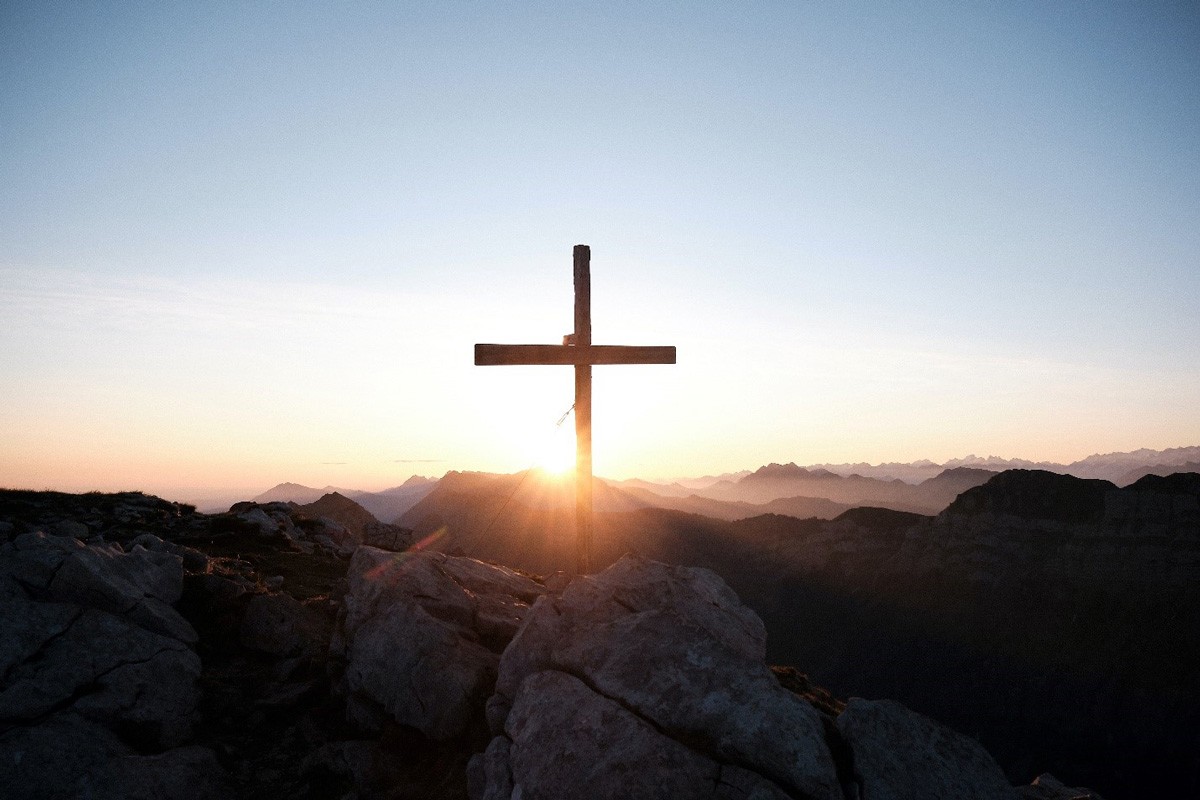 Consider how Jesus saw himself.

Let nothing be done through selfish ambition or conceit, but in lowliness of mind let each esteem others better than himself.

Let each of you look out not only for his own interests, but also for the interests of others.

Let this mind be in you which was also in Christ Jesus, who, being in the form of God, did not consider it robbery to be equal with God, but MADE HIMSELF OF NO REPUTATION, taking the form of a bondservant, and coming in the likeness of men.

And being found in appearance as a man, He humbled Himself and became obedient to the point of death, even the death of the cross.

Pastor at Heart of God Fellowship

We are firmly planted in our community, and we continue to do all that we can to serve them in any way possible. God directs me in such a way that I teach relevant messages about His love for us and how to enjoy life God’s way. I want my congregation to be overcomers in all areas of their lives. I want them to develop the right relationship with God and their families. I stress living a balanced life: business, home, social, physical, mental, and spiritual. It is my belief that God will continue to bless us and add to our church daily.